Pulso ti Ilocandia is proud to debut its multi-media efforts! Download or view our printable 'zine here! Or see these 8 pages on your screen! Enjoy! 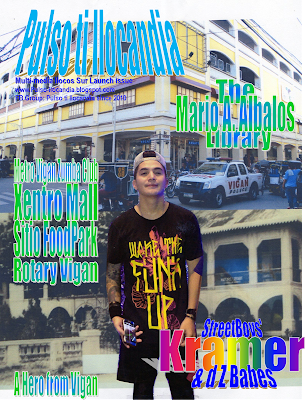 On the cover of our launch issue is the Mark Kramer Pastrana aka Zin Kramer of Streetboys. 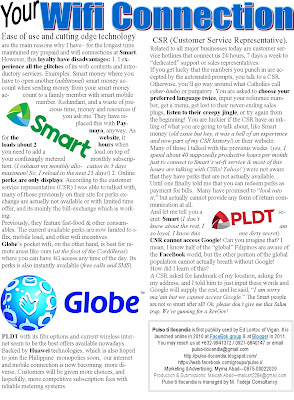 And now that we're on it, hold on because the market is opening its doors to other global internet providers - probably Huawei of China - so, start looking on how you're going to get out of your 3-year contract! 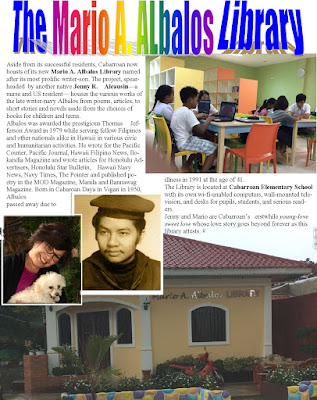 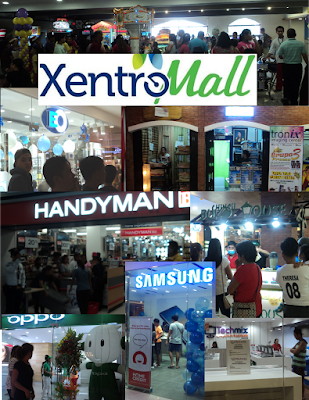 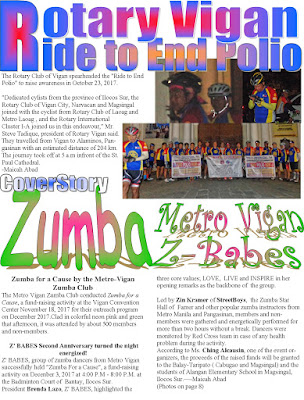 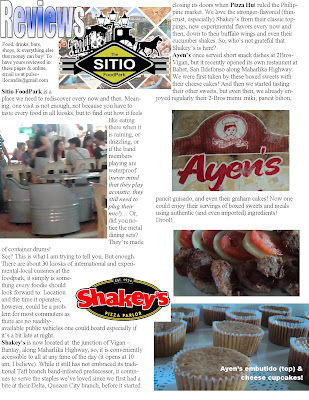 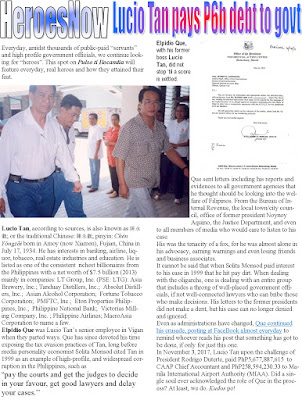 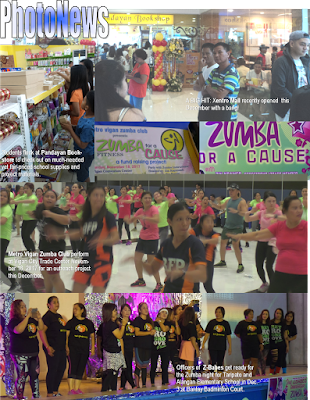 Posted by Margaret T at 5:26 PM No comments: 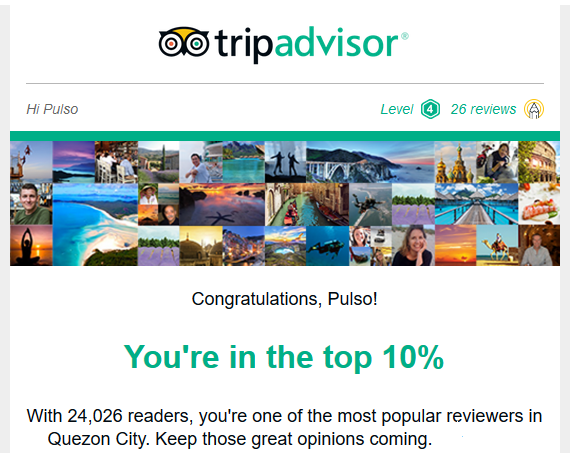 Happy to share that Pulso ti Ilocandia reviewers are at the Top 10 of TripAdvisor!

To have your destination, restaurants, and public spaces reviewed, please call us Philippine office hours at 02-9941372!
Posted by Margaret T at 5:20 PM No comments:

Z' BABES: ZUMBA FOR A CAUSE 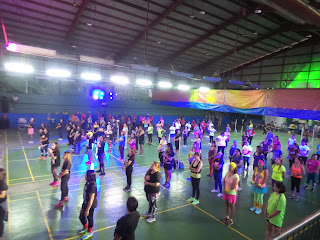 President Brenda Lazo, Z' BABES, highlighted the three core values; LOVE,  LIVE and INSPIRE in her opening remarks as the backbone of  the group. 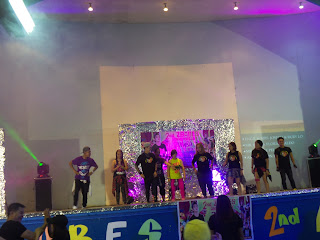 Led by Zin Kramer,  Zumba Star Hall of  Famer and other popular zumba instructors from Metro Manila and Pangasinan, members and non-members were gathered and energetically performed for more than two hours without a break. Dancers were monitored by Red Cross team in case of any health problem during the activity. 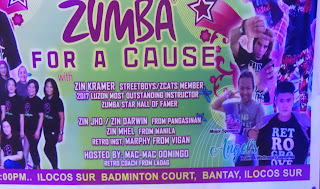 According to Ms. Ching Alcausin, one of the event organizers, the proceeds of the raised funds will be granted to the Balay-Taripato ( Cabugao and Magsingal) and the students of Alangan Elementary School in Magsingal, Ilocos Sur. 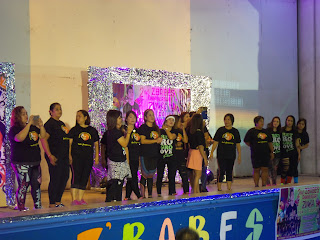 Posted by Maicah at 8:15 PM No comments: